We have 93 guests and no members online 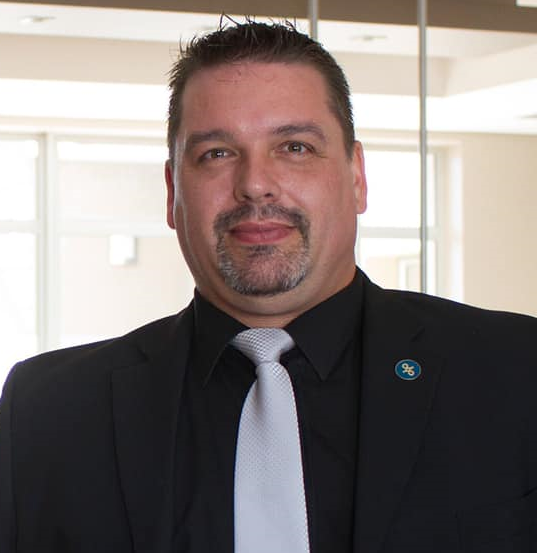 I would like to thank all the members and committee for their confidence in me to lead the IING in the next chapter and to head up an amazing committee. ....

What a year we have had thus far. We are facing times that was never seen or experienced before. From 3rd waves and back to adjusted level 4 lockdown to unrests. Insurers, clients, and service providers are all adjusting to the new normal. We at the IING trust that our members and their families are all still well and keeping safe. We wish you a better half to 2021. Challenges will always be there. How we react to them is up to us.